“...he had this presence about him, this gravitas, this sense that what he was singing and playing was the only truth you needed to know...”

I clearly remember the first time I saw Steve Boyd and The Preachers on stage. It was at that Bridie O'Reilly's in Little Collins Street, upstairs on a Saturday night around 1996/97. The place was pumping, the little house PA system cranked as much as the speakers would allow and on that tiny stage, Steve held court.
The Bridie gigs in the early days were a weird hybrid; there was a call for Celtic Music, with an opportunity to play some originals coupled with a set of what we called Green 104.3 - Van Morrison, U2, Cranberries, Waterboys etc etc.
It was a bit derivative, but it paid the bills.
I'd only moved to Melbourne the previous year and had seen most of the acts on the scene at various times, in between playing four - six nights a week myself. Most of that time was a blur given the copious amount of alcohol I was consuming, which makes my memory of Steve Boyd all the more remarkable.
He had this presence about him, this gravitas, this sense that what he was singing and playing was the only truth you needed to know. It felt like he was an original artist stepping back to the lower leagues to play covers and grace us with his presence. And he was. And is.
The thing about Steve that struck me straight away was that he really, truly meant everything he did on stage.
From a punter's perspective he sang and played like it was the last song he was ever going to play. And the sound, the sound - it was in the pocket, great grooves and superb musicianship.
And that's another thing I've noticed about him - he's always played with great musicians. It may seem like an obvious thing, but you'd be surprised at how often it doesn't happen. The players who have stood alongside Steve on stage and in the studio over the years are some of the best. The men and women who have called themselves Preachers are as good as it gets in this town, and by dint of that, in this country. This speaks to the quality of the songs and the vision he has for his music, not to mention the respect these players have for Steve's own abilities.
So there you have it, Steve Boyd and The Preachers on Green South Records. The reissuing of his entire back catalogue will make them available digitally for the first time and will no doubt open up his earlier music to a whole new audience. We're rapt to have him on board. 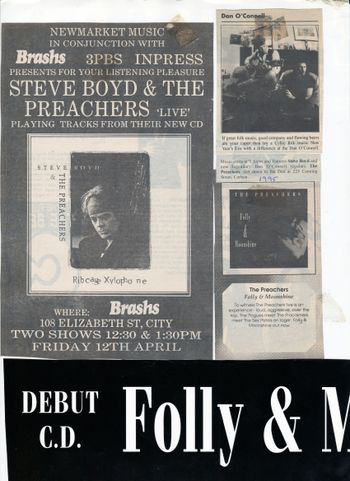 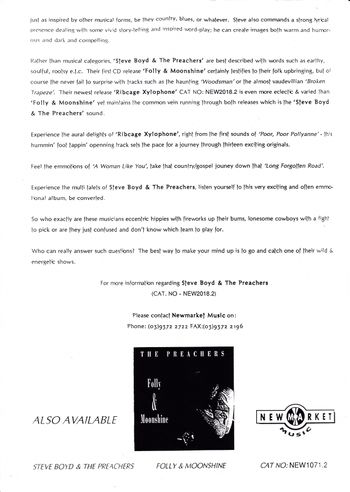 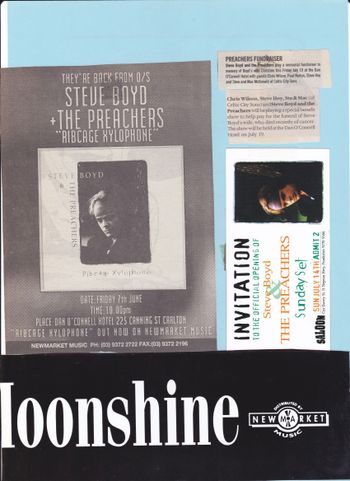 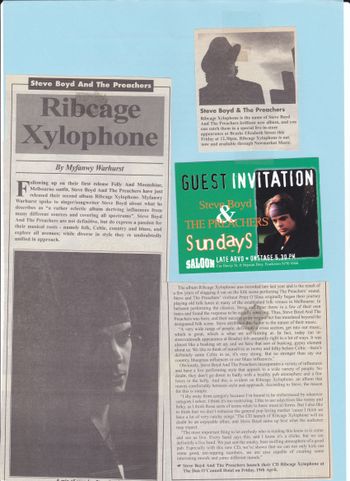 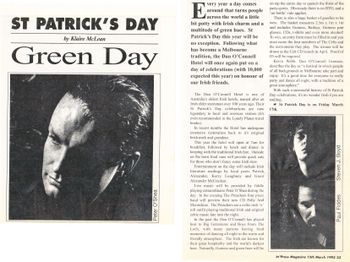 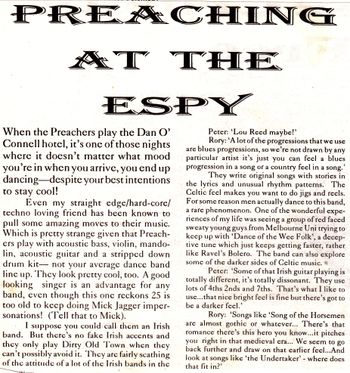 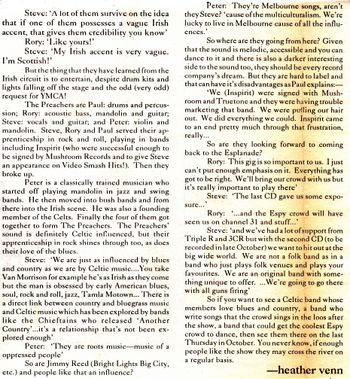 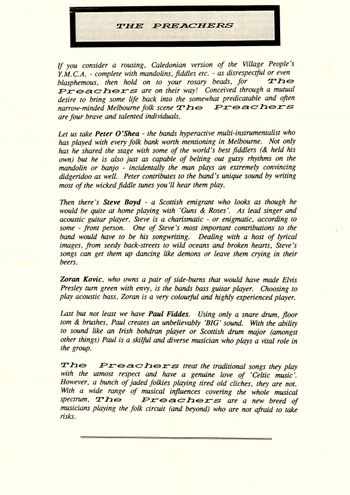 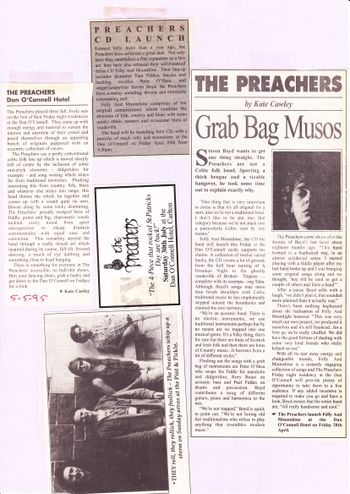 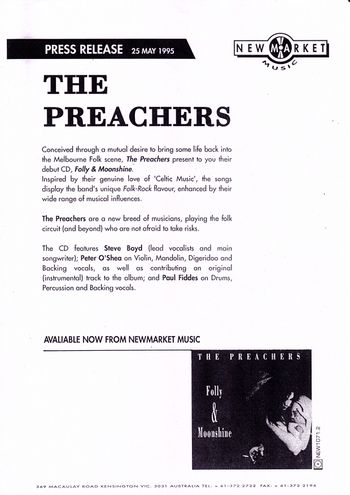 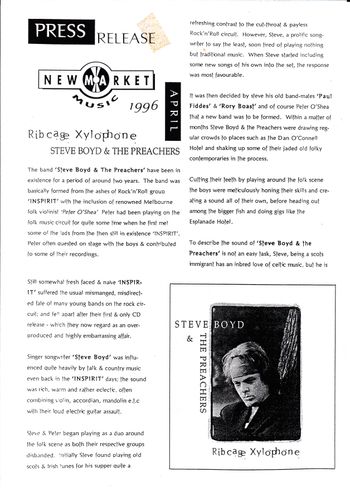