There’s a reality that exists in the music of someone who has lived what they sing about.

It’s like putting a filter over a blurred image and bringing it into sharp relief; no confusion about the story, no doubt about the song.

Simon McCullough has lived the stories he sings about, puts them down like mile markers on his road, lets you in on the secrets.

His voice is an incredible instrument in and of itself. As a singer he’s just as much at home on his guitar or dobro playing tender love songs as he is on the big stages fronting some of the toughest rock and roll bands in Australia.

His second release on Green South Records, Southern Ocean Rivers, is a mature recording showcasing an artist at the top of his game. The songs are great, performances superb and his cast of supporting musicians all bring playing of the highest quality. Joining him for a couple of vocal performances on this album is his long time musical colleague Kerri Lowdon. Other guest artists include Jon Lee Emry on drums, Greg Hunt on violin and mandolin, Peter O’Shea on violin, Jules Vines on piano accordion, Jig Darmz on Harmonica and Dave Walker on acoustic guitars. 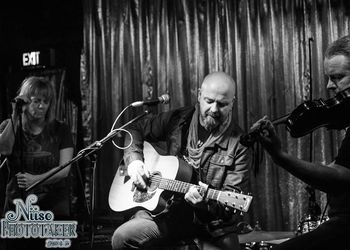 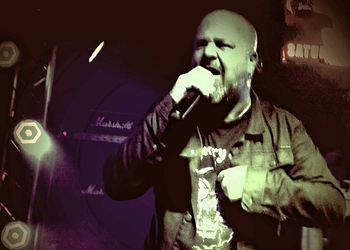 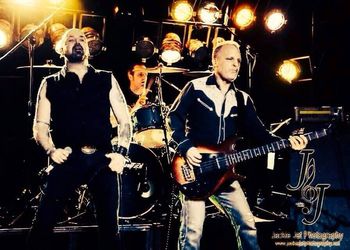