“He's the musician's musician; a consummate professional and gifted multi-instrumentalist.” 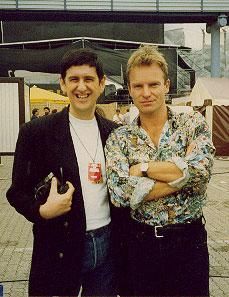 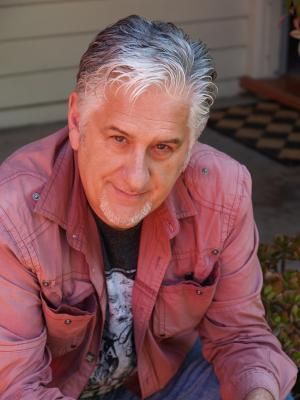 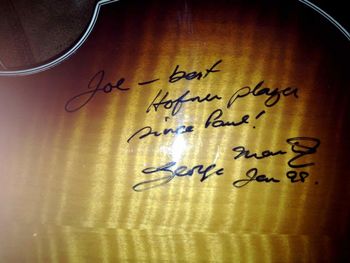 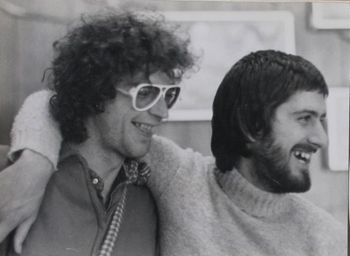 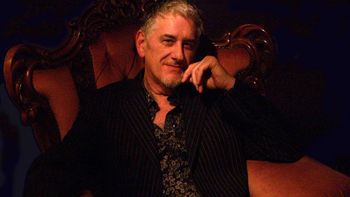 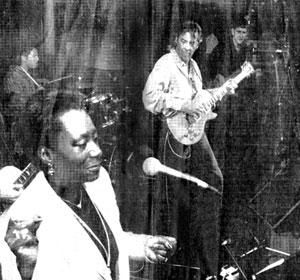 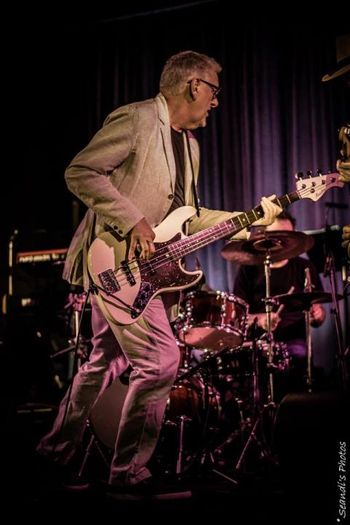 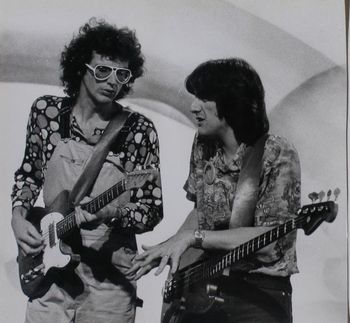 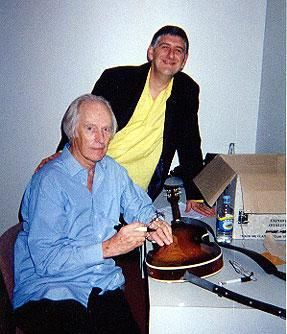 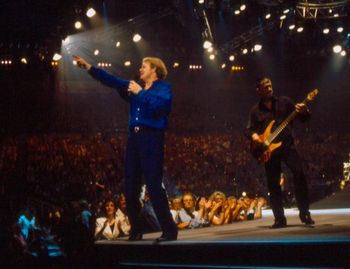 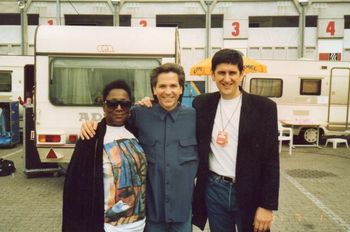 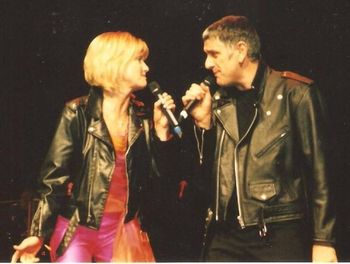 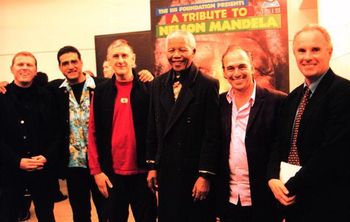 Joe has fronted his own bands and played with many successful Australian bands, such as Joe Camilleri’s Black Sorrows and Tim Finn’s band, Escapade.He was finally enticed onto the big concert stage by ‘The Voice’, John Farnham, touring nationally with John for 13 years.

In recent years, he has toured internationally with both Kylie Minogue and Olivia Newton John.

Joe has also shared the stage with such luminaries as Sir George Martin, on his ‘All You Need Is Love’ tour, playing his Hofner bass and taking lead vocal on some of those great Beatles songs, and with Boz Scaggs on his Australian tour, as well as singing vocal backing as a ‘Raylette’ on tour with the legendary Ray Charles.

A singer songwriter in his own right, Joe released his debut album ‘Holywell’ in 1994, and toured with his own band as support to The Neville Brothers. ‘Holywell’ was received with critical acclaim by the Australian press. Recently the album was re-reviewed as “a buried treasure” in Brisbane’s Courier Mail.

We invite you to have a look over the site and listen to some of the samples of Joe's music.