I live on the Mornington Peninsula in Victoria, about an hour out of Melbourne.

My main instrument is guitar; I sing and can play a bunch of other stringed instruments with varying degrees of proficiency. I've played in a heap of bands across different genres since first moving to Melbourne in 1996.

Since 2008 I've recorded and produced albums across a wide range of genres from First Nations Artists, South American Punk, Celtic Harp and most stops in between.

I am studio manager at Capel Sound Studios, working with a range of artists and a great crew of creatives.

I was sound tech on the 2018 and 2019 Bush Bands Business weeks for Music NT, and WA Arts Sand Tracks Tour tech to remote communities in the same years.

Working with First Nations bands is a passion; recording and producing Black Rock Band's second album as well as remote recording in Gunbalanya have been highlights. Tour managing and working closely with Black Rock Band on the road and studio has taken me to some incredible places; the Guts Tour of the top end with Bad//Dreems in 2022 being a good example.

Over the years I've taught guitar and undertaken mentoring with young bands, including working as the guitar tutor at the annual Mornington Community Primary Schools Music Camp.

I've written a heap of songs, most of which have ended up online, in 2012 I wrote recorded and released a new song every week for a year, a great way to release a lot of songwriting angst and get my protools chops sorted.

Running Green South Records from 2015-22 was a great learning experience, as was my voluntary work as secretary of the mighty Rosebud Cricket Club from 2019-22. I do the odd bit of graphic design work, make videos and do a bit of photography. 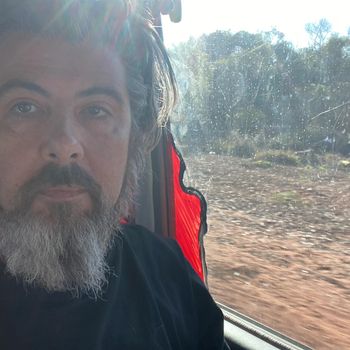 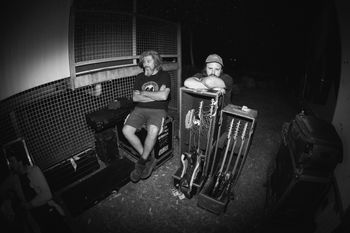 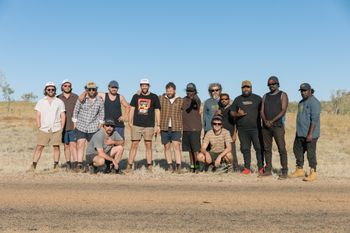 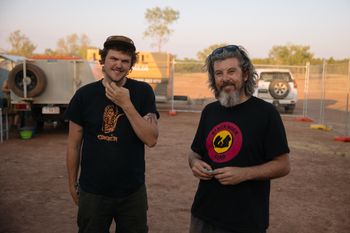 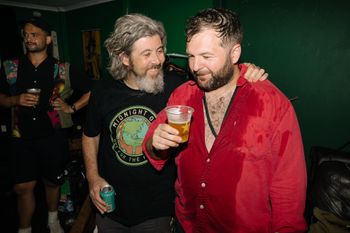 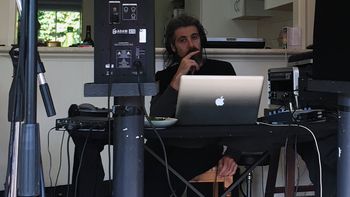 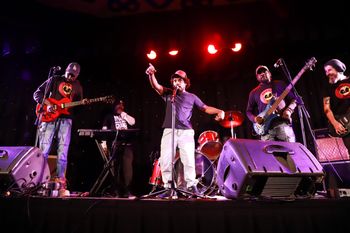 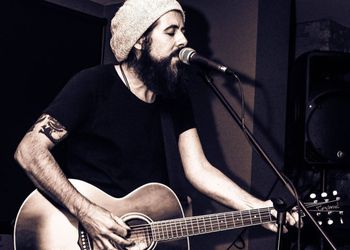 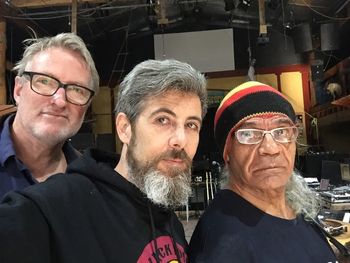 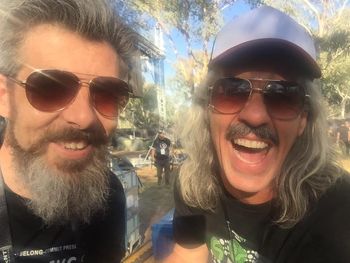 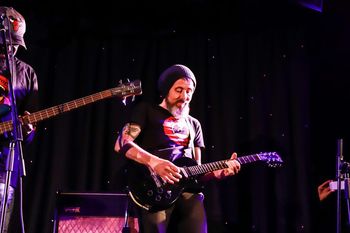 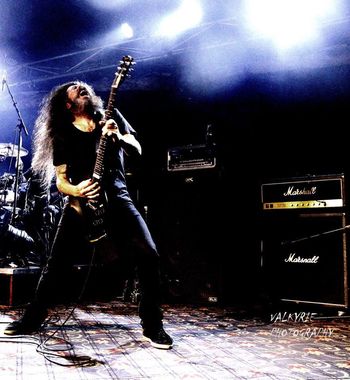